The Power of Video and Social Media 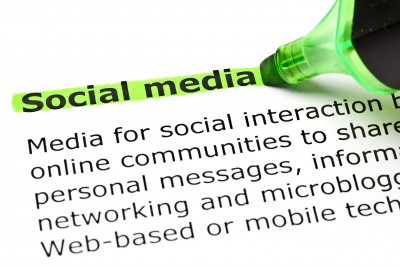 30 Sep The Power of Video and Social Media

Posted at 08:28h in Social Media by Jeff Klein 0 Comments

A musician named Dave Carroll recently had difficulty with United Airlines. Dave spent over 9 months trying to get United to pay for damages caused by baggage handlers to his custom Taylor guitar.

During his final exchange with the United Customer Relations Manager, he stated that he was left with no choice other than to create a music video for YouTube exposing their lack of cooperation. The Manager responded: “Good luck with that one, pal.” So he posted a retaliatory video on YouTube.

The video has since received over 14 million hits. United Airlines contacted the musician and attempted settlement in exchange for pulling the video. Naturally his response was: “Good luck with that one, pal.” Taylor Guitars sent the musician 2 new custom guitars in appreciation for the product recognition from the video that has led to a sharp increase in orders.

Dave Caroll has gone on to write a book about his ordeal titled, “United Breaks Guitars, The Power of One Voice in the Age of Social Media”.

He is also a keynote speaker for national conferences, events and corporations such as Bank of America, and TEDX.

Are you interested in learning more about the power of video marketing, reputation marketing and social media? We can help. Contact us today.

Sorry, the comment form is closed at this time.